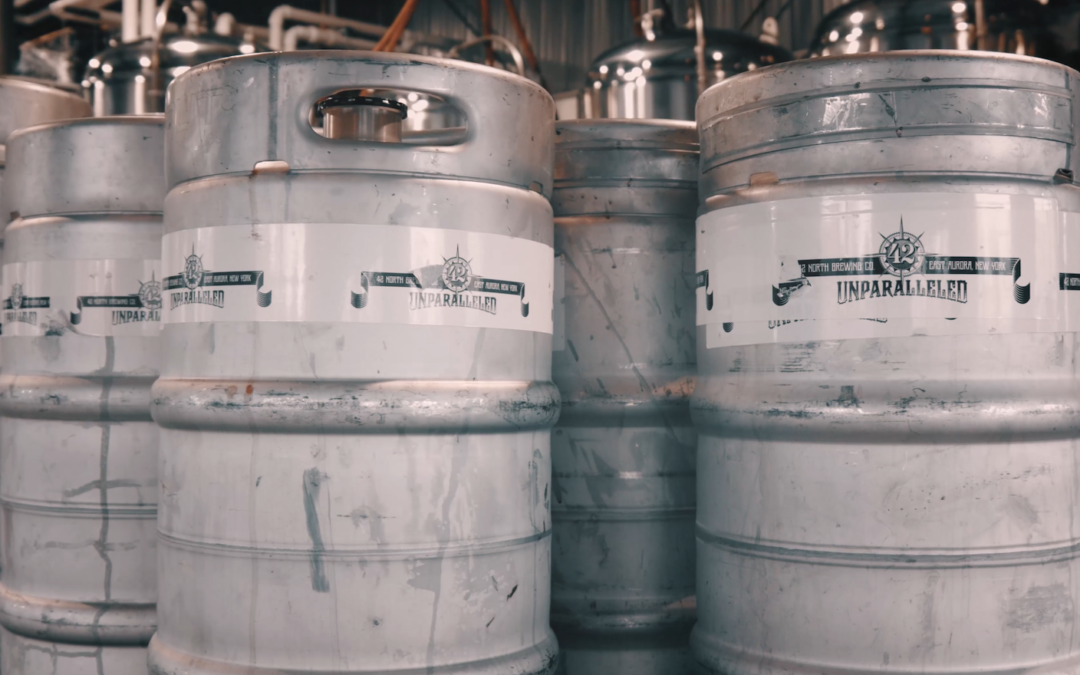 As an alternative method to “kettle souring”, discussed in our last post, the following can also be followed to quickly produce sour beers through short-term mixed fermentation 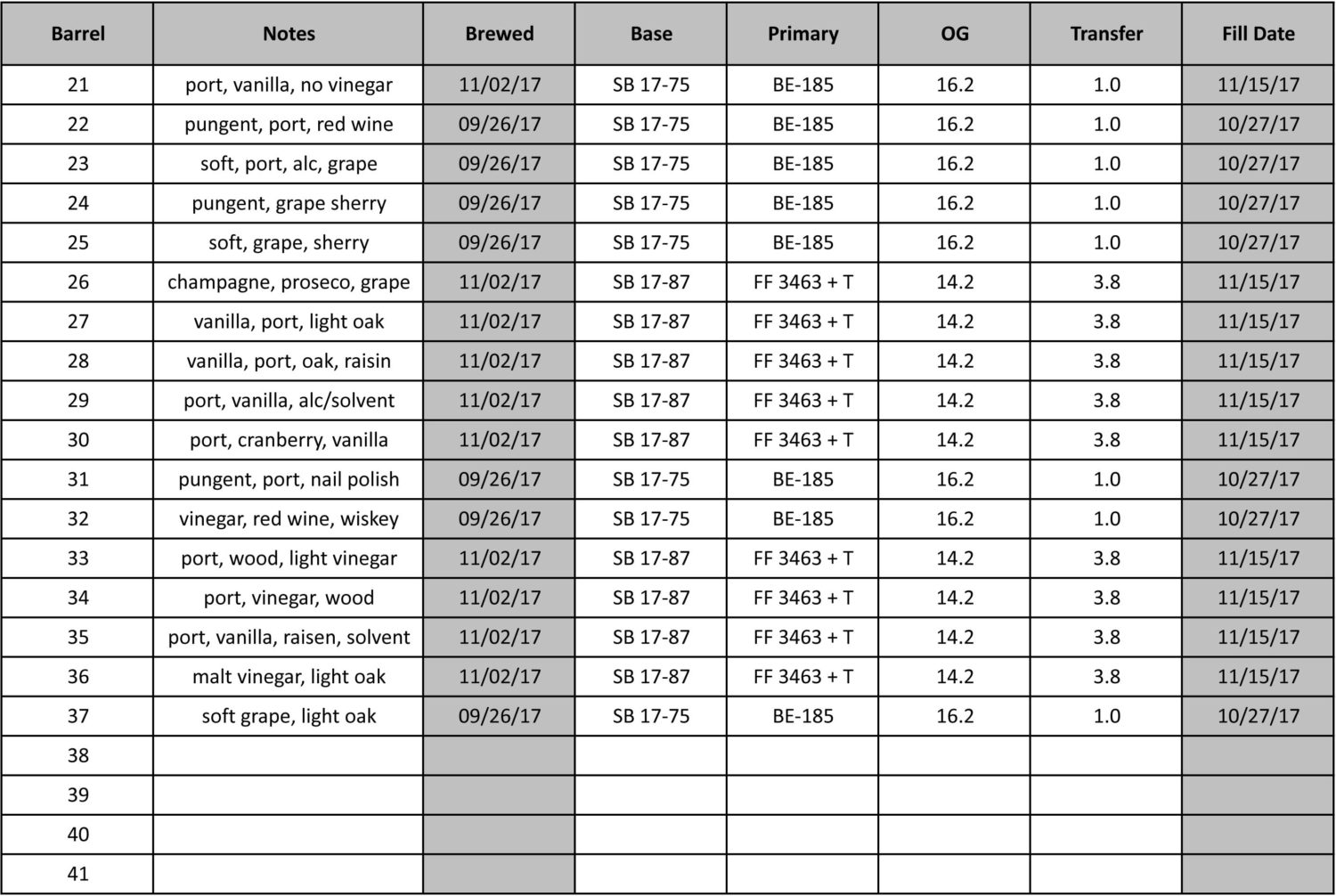 If you’ve stopped in the brewery this summer, it’s likely that you have seen some variation on our farmhouse sour series. This project started last fall with small-scale experiments, and has now been brewed several times on our 20 BBL system. Like a kettle sour, this beer is fermented with both Saccharomyces (brewer’s yeast) and Lactobacillus. However, instead of pitching the Lactobacillus first, souring the wort, and then killing it off with a boil, we pitch the Lactobacillus into the fermenter with the yeast and it remains alive throughout the entire process.

The benefits of this process are three-fold. First, by removing the kettle-souring stage, we free up our brewing rig for other beers. Instead of taking two days (one day for souring and one day for re-boiling), we can dive into the next batch of Asylum Porter or Illumination Pilsner. Second, the delayed souring helps improve the fermentation-derived flavors. In a typical kettle sour, the wort that is sent to the fermenter is highly acidic. This suppresses the yeasts’ ability to produce esters (fruity flavors). For our farmhouse sours, we allow our saison yeast to develop character for several days before we add the lactobacillus. Finally, and we’ll discuss this in more detail in a future post, the interaction between yeast and lactobacillus during fermentation can produce novel flavors that neither organism would produce by itself. So, by tweaking the kettle sour process a bit, we can turn out what we feel is a more refined product in a comparable amount of time.

Other elements can also be added to this mixed fermentation process to bring even more complexity to the final beer. Brettanomyces can be introduced to bring some musty, fruity funk to the profile. The beer can be aged on oak, to add some tannins and wine/spirit character. (Stay tuned for a version of the Treaty Farmhouse that includes both of these elements!) These variations do add to the timeline of the beer, stretching it from a quick 3-week turn-around to a 2-3 month process. However, this pales in comparison to traditional barrel aged sours, which can take years to hit their stride.

In the next blog post we will be describing Long-Term Barrel-Aged Sour beers like those that will be produced at 42 Below. Stay Tuned….