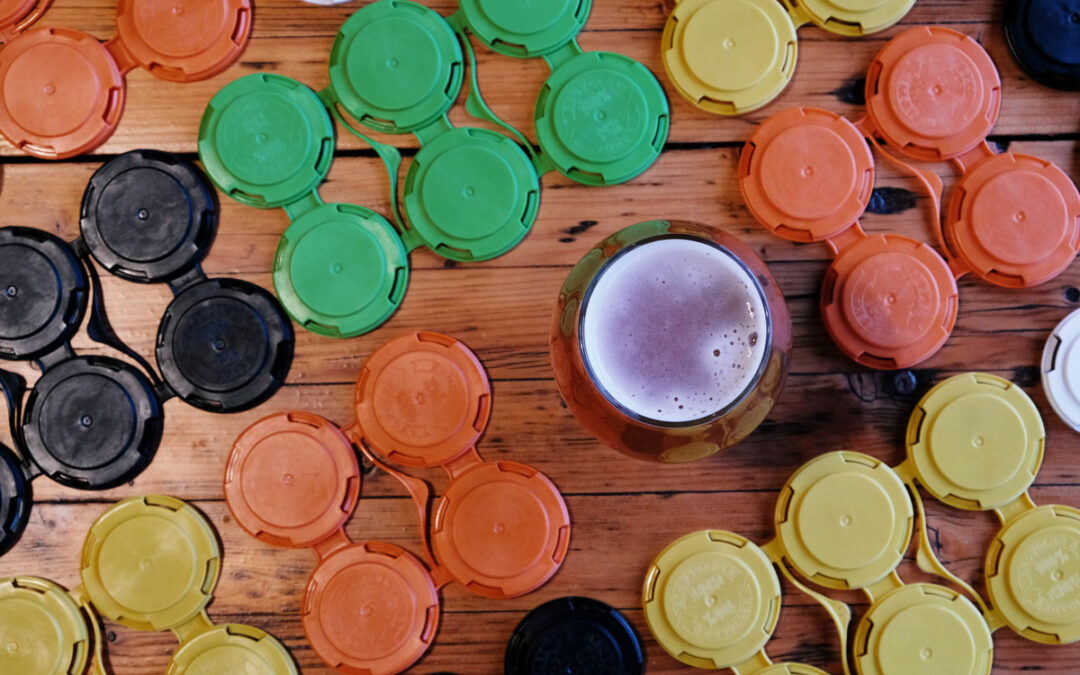 Craft beer lovers can now return their Paktech 4-pack or 6-pack can carriers to the 42 North Brewing taproom in East Aurora, NY in exchange for a pint. The brewery is adopting this new sustainability-focused program to help make sure the Paktechs from their brewery and others are being re-used or recycled properly while trading a complimentary beer for every ten (10) Paktechs as a “thank you” for going green.

According to the manufacturer, returning Paktechs has kept over 46,000,000 pounds of plastic out of landfills and oceans. When plastic milk jugs and similar containers are recycled, they are turned into PCR to make Paktechs. In 2018, more than 103 million plastic jugs were repurposed into the handles you use to carry your packs of craft beer. When Paktechs are recycled, they are then transformed into Post-Consumer Resin (PCR) to make more Paktechs or things like park benches & planter pots. Paktechs also generate a lower environmental impact that the paperboard or boxboard systems in all life-cycle metrics. 42 North plans to re-use the un-damaged Paktechs for their own can packaging and properly recycle those that cannot be re-used on-site.

One pint per person, per day will be exchanged for every 10 or more Paktechs brought back to the brewery. The pack techs must be in working condition and can be either the 4 or 6-pack carriers. “As the craft beer industry grows, so does the environmental footprint. Our hope is that other craft breweries follow suit and we can mitigate that impact before it gets out of hand,” says 42 North Production Manager Hannah Trujillo.

Find more stats on the sustainability of Paktechs here: http://bit.ly/paktechINFO 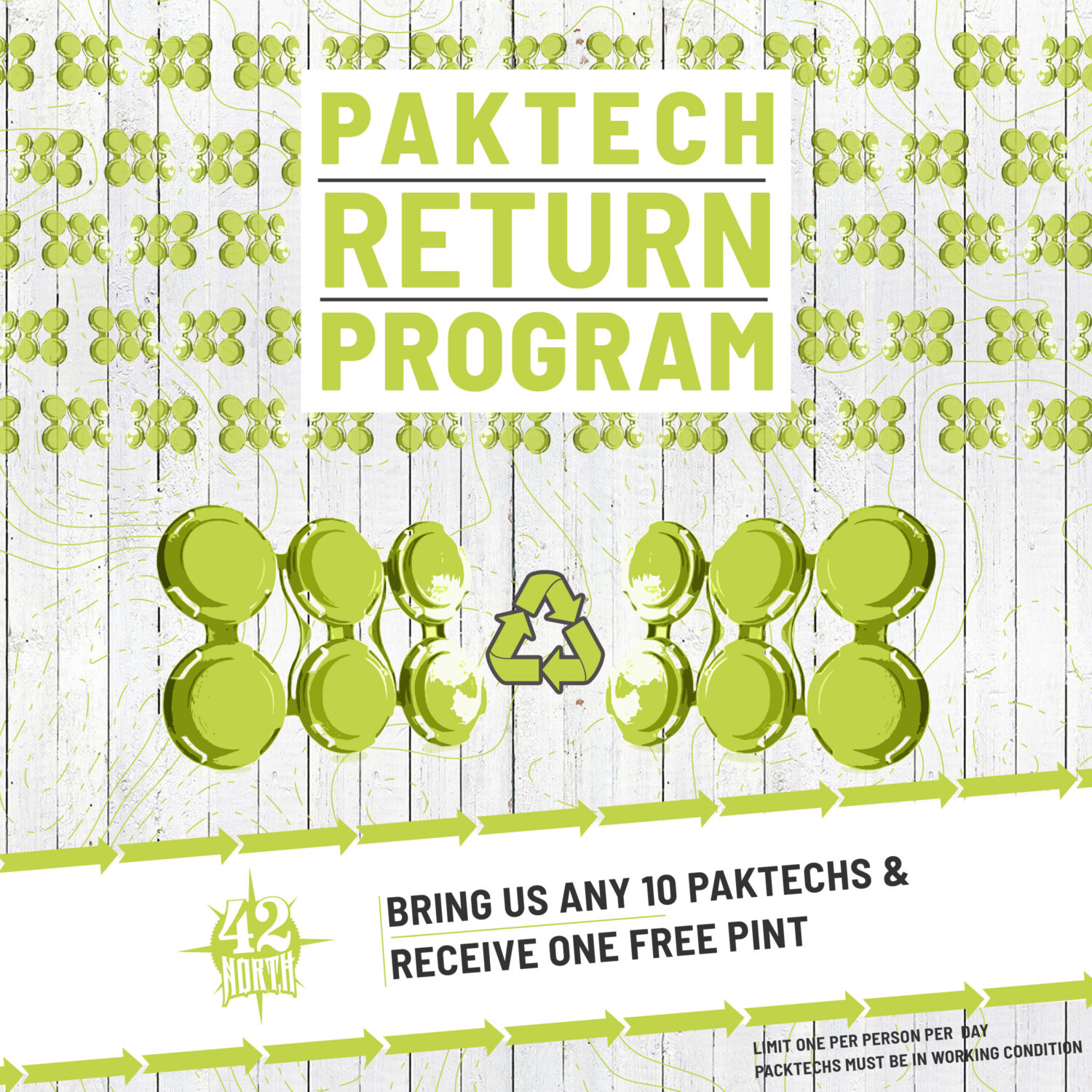