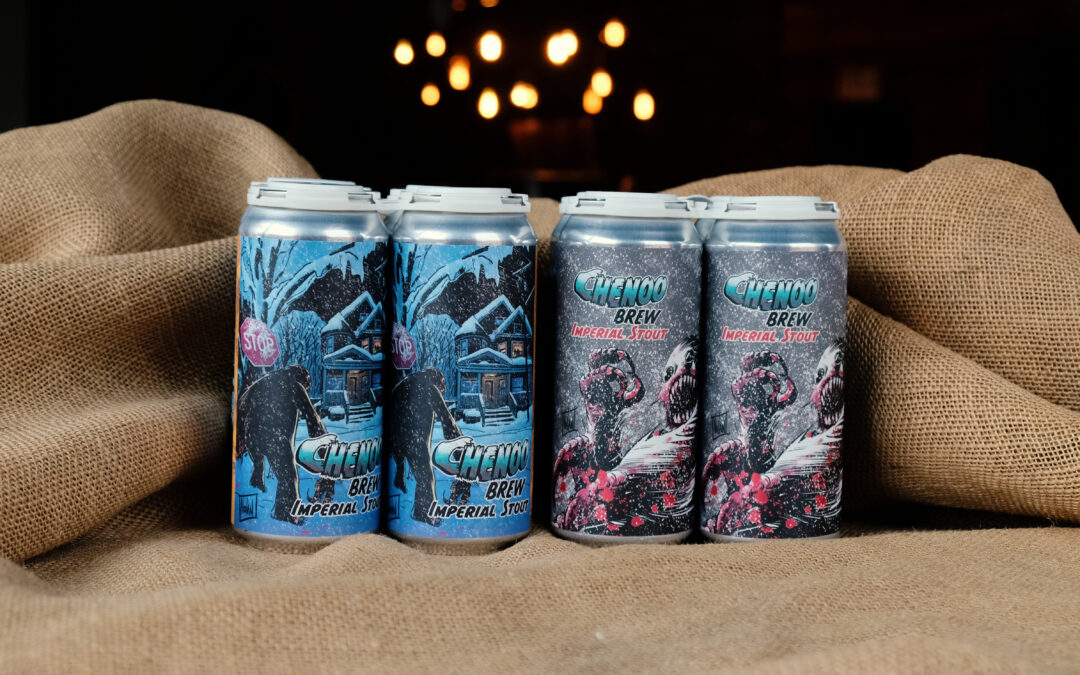 We collaborated with award-winning comic book artist, Graham Nolan, to unleash ​Chenoo Brew. Chenoo Brew​ is an Imperial Stout that will feature two limited-edition labels, both featuring the artwork of Graham Nolan.

The inspiration for the beer and the labels is the launch of Nolan’s new comic book, ​The Chenoo.​ As legend has it, the Chenoo is a giant creature with an icy heart that stalks its prey during the blizzards that roll-in off the shores of Lake Erie. The Chenoo​ comic storyline is based in Western New York and features many Buffalo landmarks and personalities.

Mr. Nolan, an avid craft beer fan, approached us about the collaboration. “I am a big fan of 42 North beers. The idea of featuring my artwork on the cans is a great way to launch the comic book.”  We love supporting local artists and the fact this story is built around this region made it a great fit for 42 North. 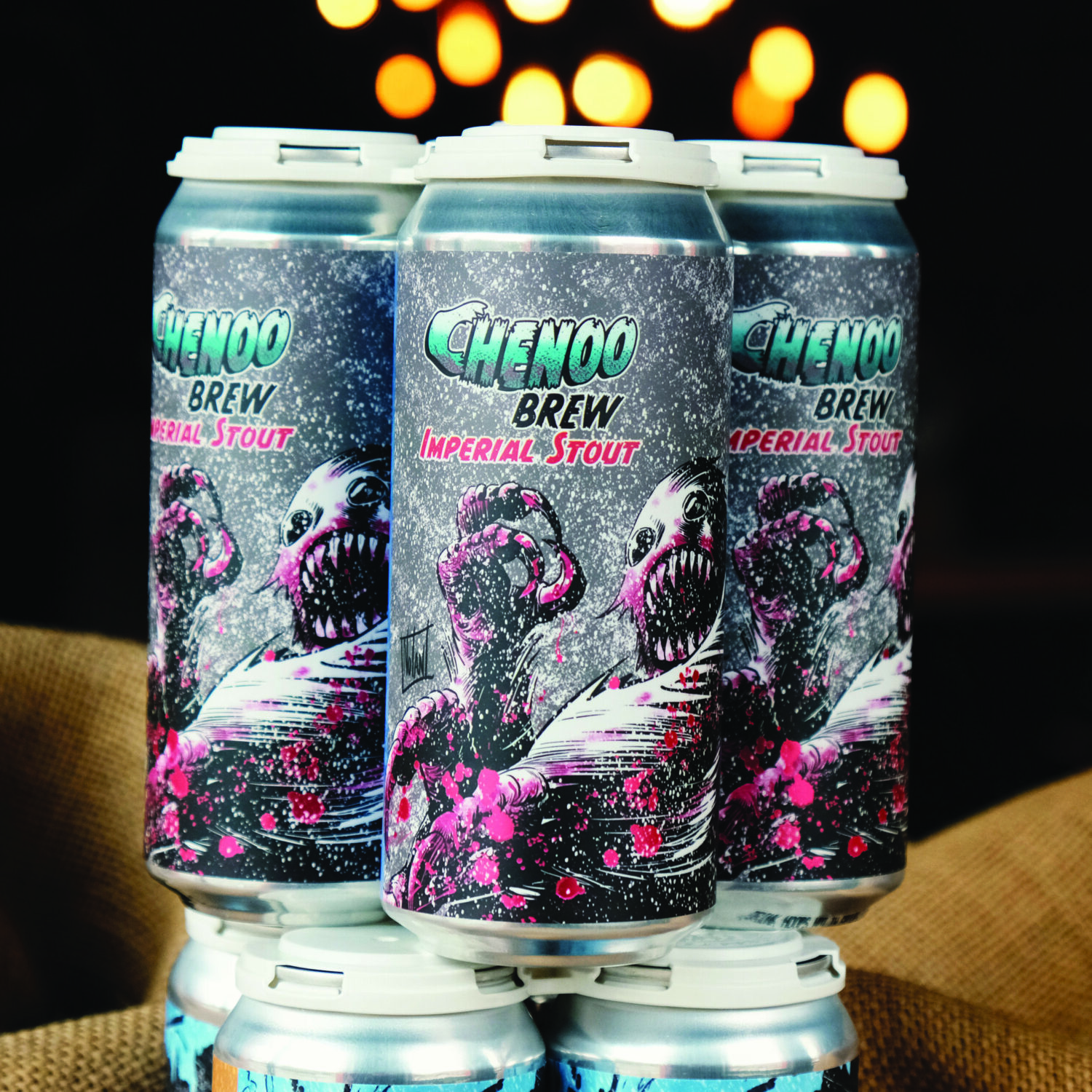 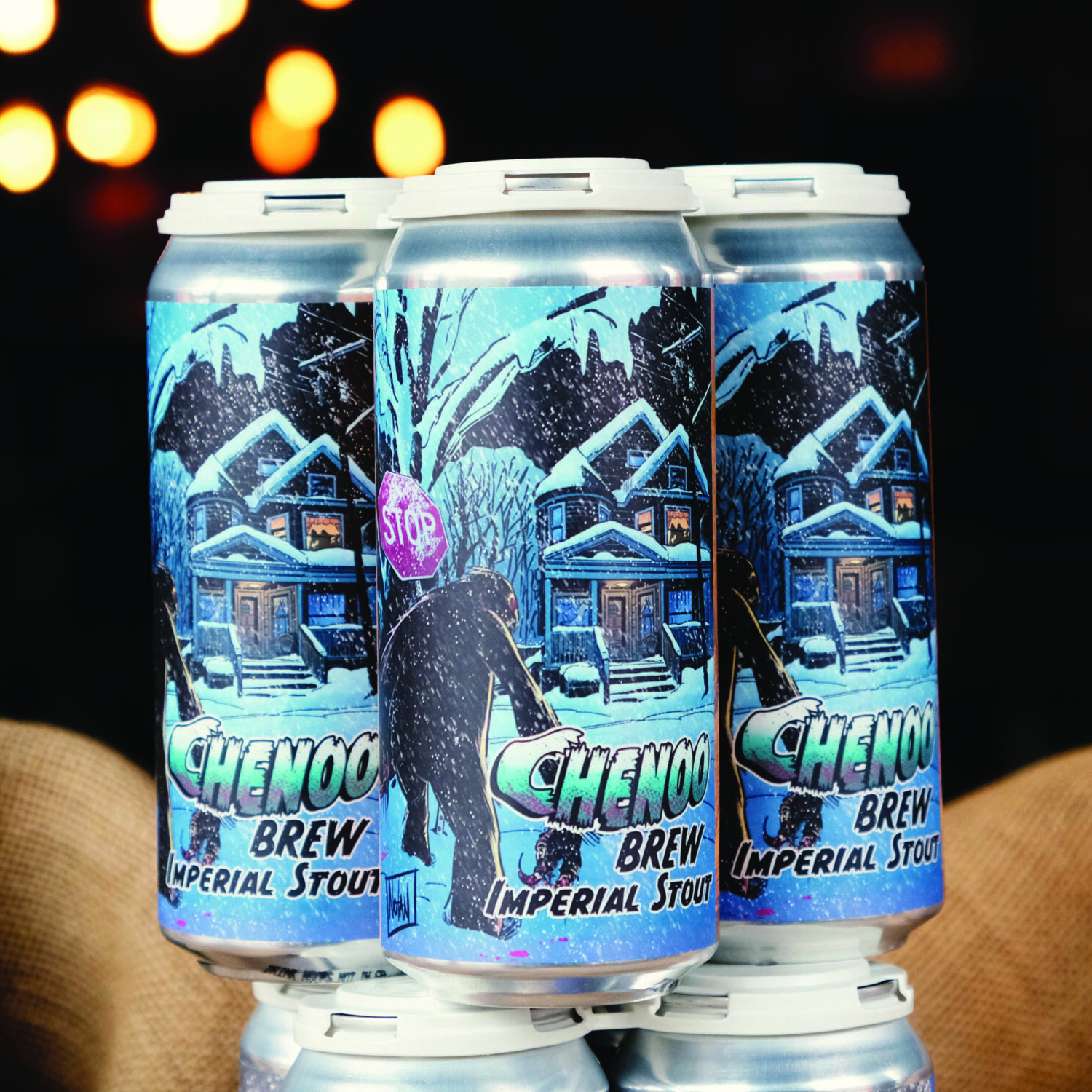 The Chenoo Brew is a 9% Imperial Stout that features Chinook hops and notes of blackberries, cherries, and vanilla. According to 42 North Head Brewer, Matt Matuszewski, the inspiration for the brew was legend of the Chenoo. “First of all it’s a big beer, like the Chenoo monster. While the blackberries reflect the black color of his heart, the cherries represent the color most dominant after someone encounters Chenoo”. Matt continues, “This is the perfect beer to have in front of the fireplace during a blizzard as you’re waiting for the Chenoo to make a visit.”

The story of the ​Chenoo Brew​ also has a charitable angle. As part of our collaboration with the Make-A-Wish Foundation, we awarded an opportunity for donors to be part of the brewing day. The donation of a ‘brewer-of-the-day’ opportunity raised over $18,000 for Make-A-Wish. We are also donating $1 per 4-pack on release day to Make-A-Wish.

The ​Chenoo Brew​ will be available at the 42 North Taproom and via our on-line store, ​www.42northbrewing.com​, beginning Saturday, December 5th. ​Chenoo Brew ​will also be available throughout the Western New York region at Consumer’s Beverage, Wegmans, and Tops Markets beginning the week of December 7th. 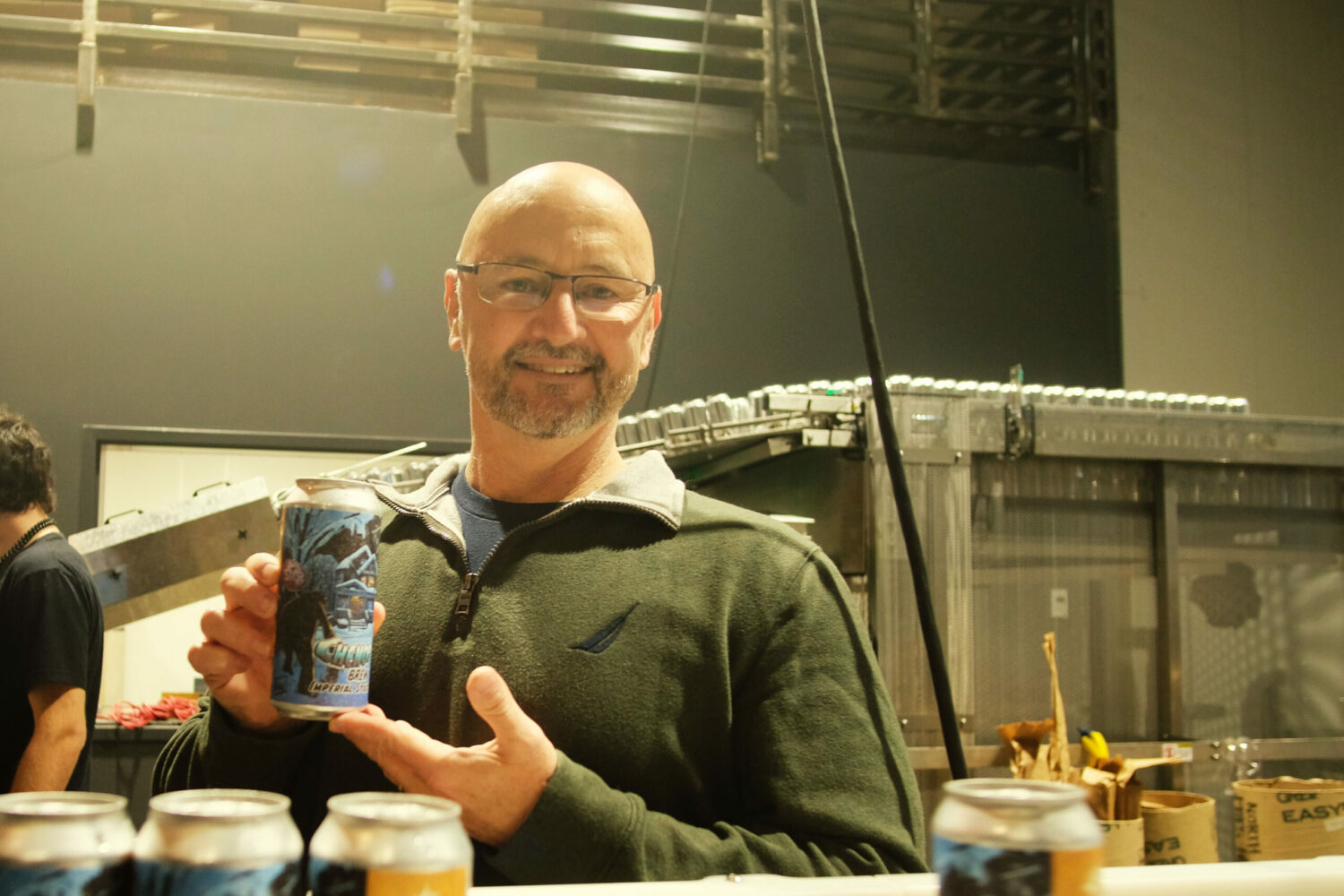