New Barrel-Aged Blonde Projects From The 42 Below Barrel-House 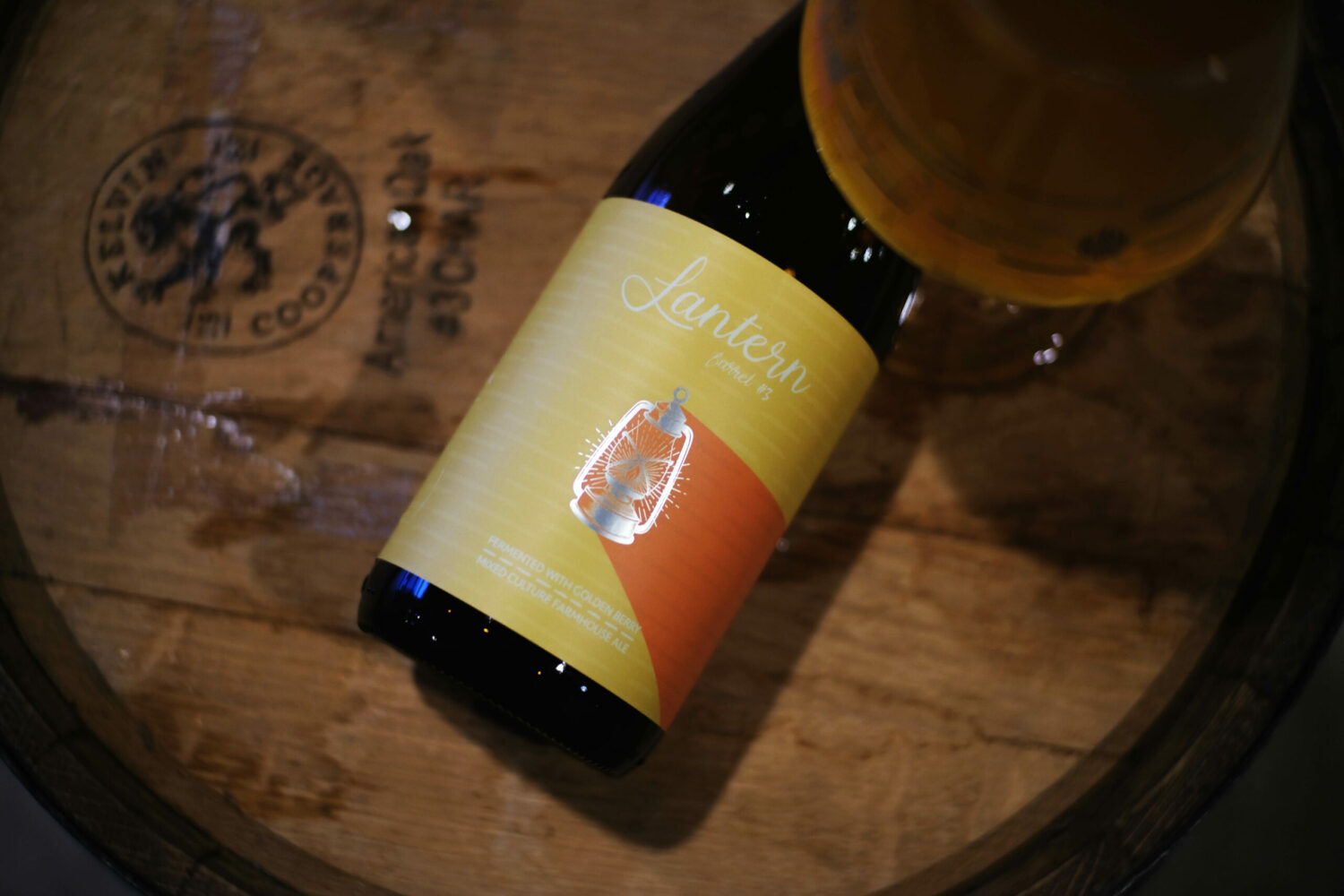 Our 42 Below Barrel-House is releasing four sour blonde ale variants to kick off 2021. The four sour blonde-based projects include ‘Houblon Sec’ Dry-Hopped Sour Ale, ‘Lantern’ Farmhouse Ale with Golden Berry, ‘Forager’ Sour Ale with Wild-Foraged Gooseberries & Staghorn Sumac and ‘Her Name Was Rose’ Sour Ale with Cabernet Sauvignon Grape Must. The 500ml bottles will be available starting Friday 1/15 at 4pm at 42 North Brewing and both 42 North Outposts at Ellicottville Coffee Company in Ellicottville, NY and Buffalo Distilling Company in Larkinville.

We are also offering a ‘Wild Pack’ for $35 that includes three of the more adventurous variants including ‘Forager’, ‘Her Name Was Rose’ and ‘Lantern’.

Head Brewer Matt Matuszewski says “this project encompasses everything we set out to do when we started the 42 Below Barrel-House over three years ago. These sours combine compelling & robust ingredients with our meticulously refined blonde sour base for four adventurous variants.”

‘Houblon Sec’ is a MIld sour ale fermented with a variant house culture and dry hopped with Tardif De Bourgogne, resulting in strawberry and light floral notes with an ABV of 4.7%.

‘Lantern’ is a farmhouse ale fermented in chardonnay barrels with Saison yeast and a blend of Brettanomyces. The 6.0% ABV beer features secondary fermentation on Golden Berries for subtle tropical flavor notes 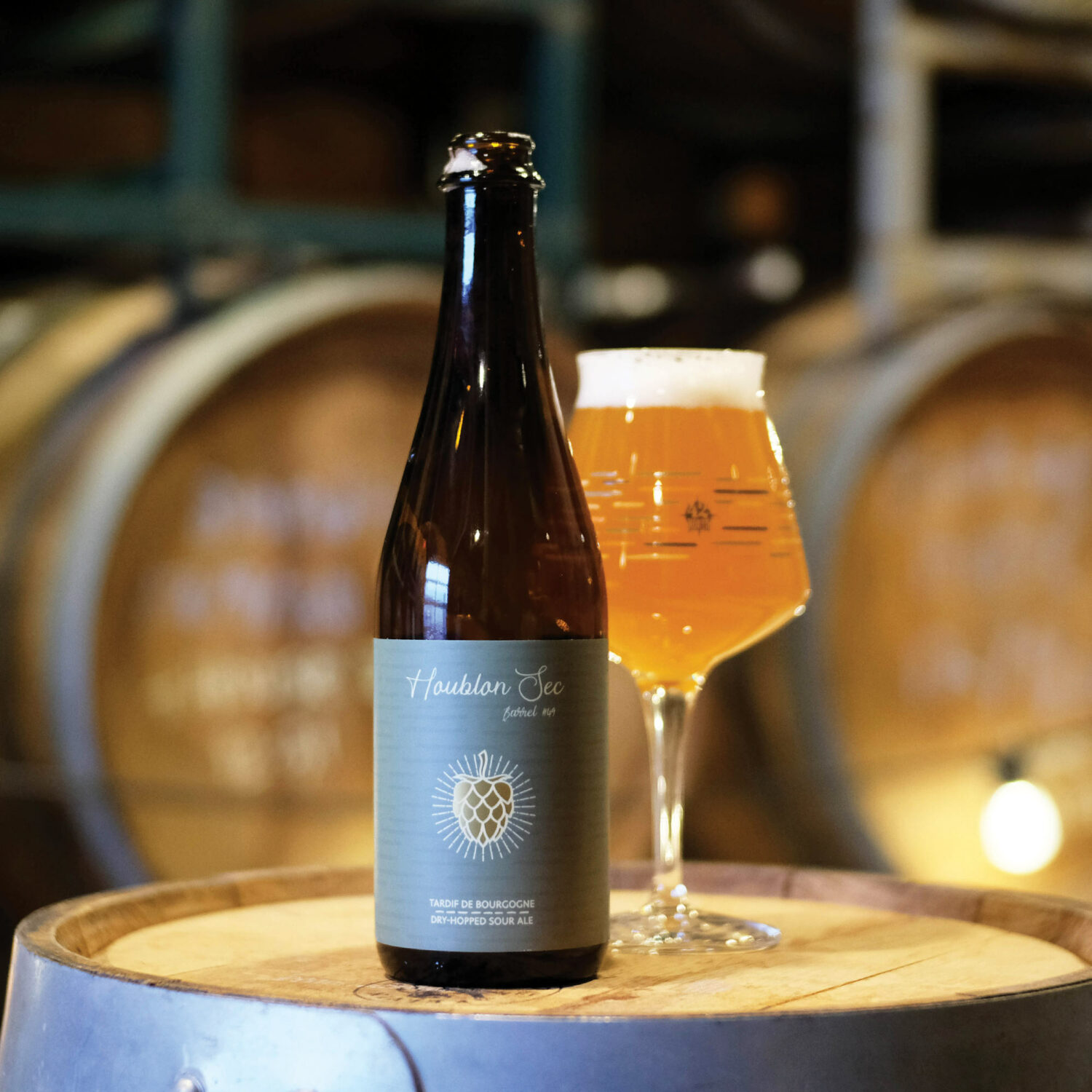 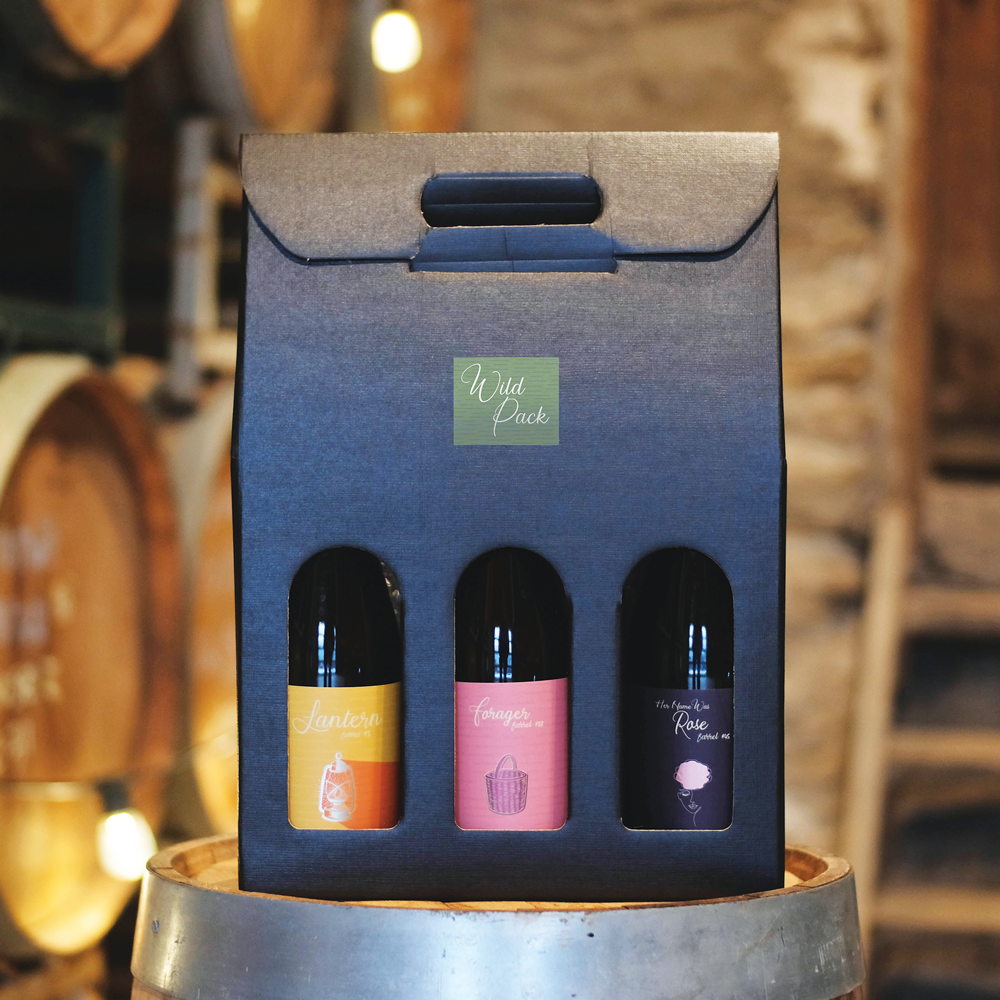 ‘Her Name Was Rose’ is A blonde sour ale fermented in wine barrels and aged with Cabernet Sauvignon Grape Must producing notes of fruit and spice and 6.0% ABV.

Forager Sour Ale was aged 18 months with a secondary fermentation on wild foraged Blackberries, Gooseberries, Black Currants, and Staghorn Sumac for an assertive tart note and comes in at 4.7% ABV.

The 42 Below Barrel-House at 42 North is a first-of-its-kind brewery barrel-house in WNY focusing on aging both clean and sour beers inspired by recipes from all over the globe. The barrel-house is also home to the Vagabond Society, a membership-based program by 42 North featuring complimentary barrel-aged bottle releases, taproom happy-hour perks, quarterly tastings and gatherings and access to host your own events inside the barrel house. Membership information is available at 42northbrewing.com/vagabond. 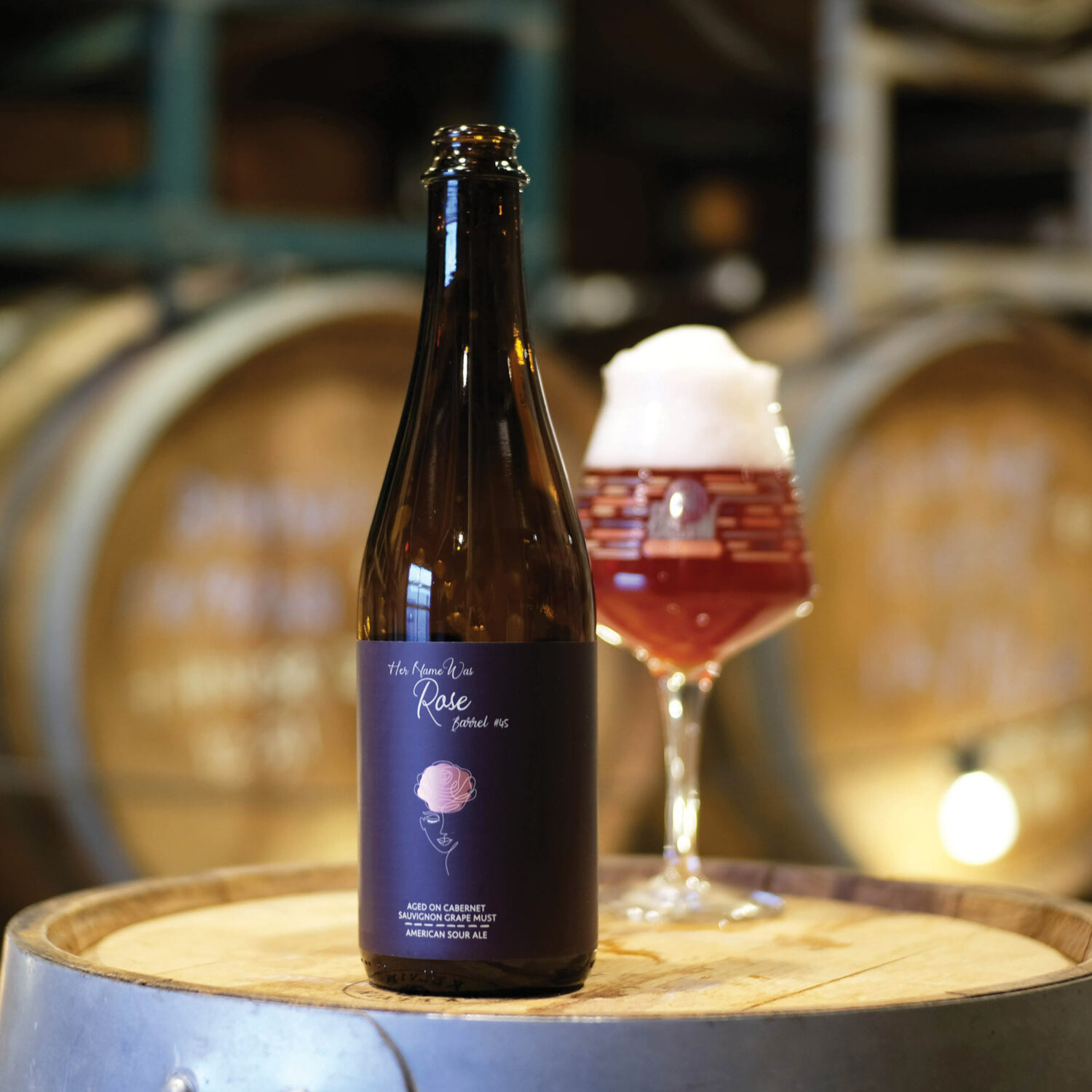 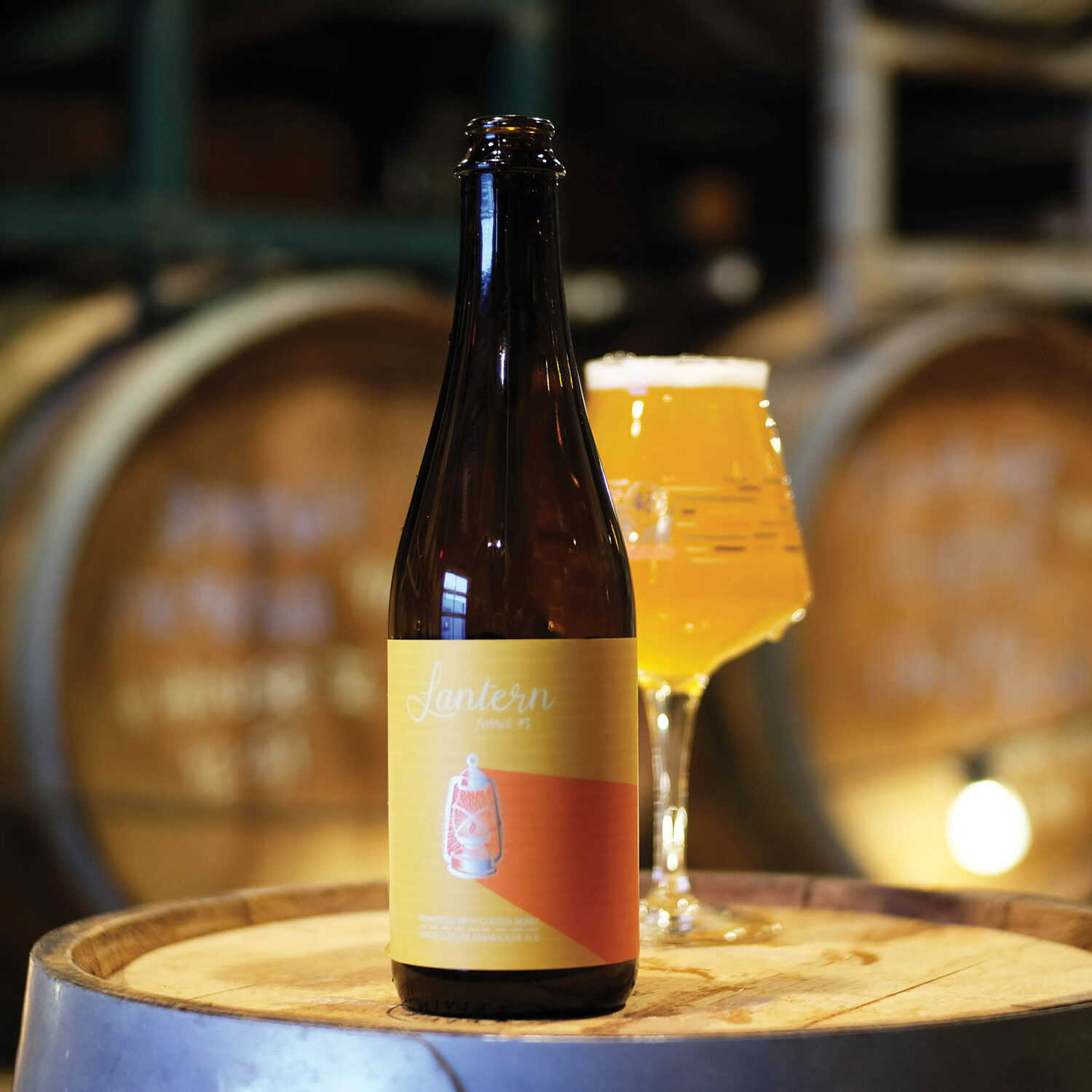