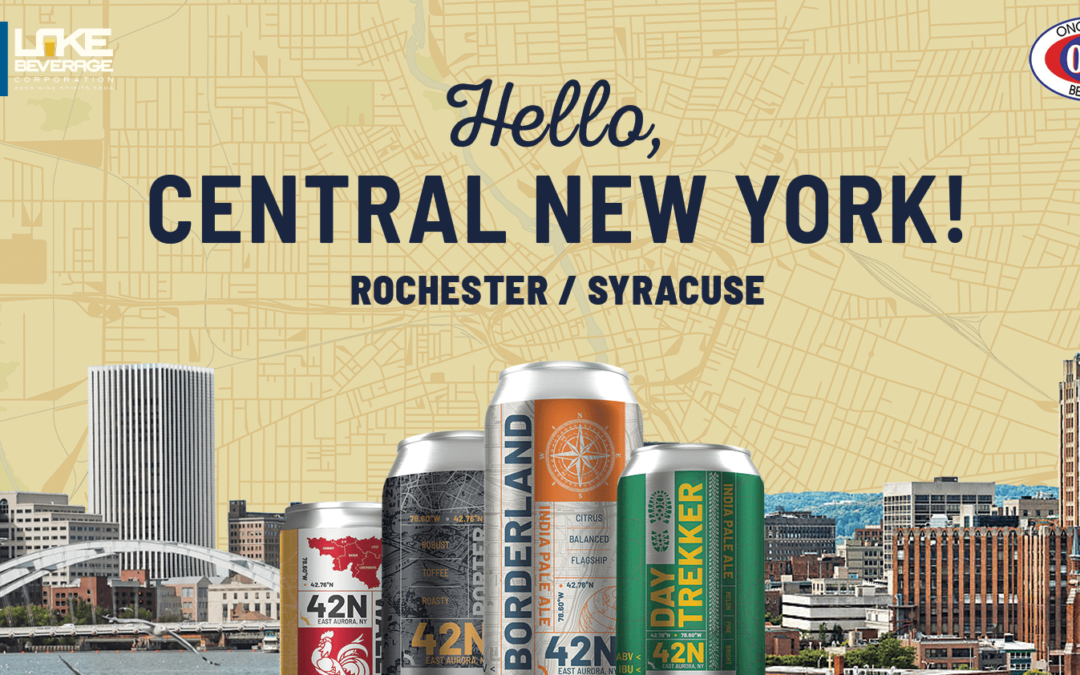 42 North Brewing Company has partnered with Lake Beverage and Onondaga Beverage to expand its distribution network in New York State. These relationships now provide 42 North with distribution in 25 counties in New York. We are excited to extend our brand east and thrilled to be working with two of New York State’s premier distributors. We are very focused and deliberate on entering new markets. Based upon consumer demand and input from our distribution partners, it’s now time to bring our brand and our beers to key markets throughout Western and Central New York.

The distribution agreements with Lake and Onondaga will provide 42 North with new distribution in 17 counties, including the Rochester, Syracuse, and Binghamton markets. Since its founding in 2015, 42 North has been distributed by Try-It Distributing in Erie and Niagara Counties and, this past fall, entered into an agreement with Sanzo Beverage for distribution in the five counties that surround the Buffalo market, including Batavia, Olean, and the ski-town of Ellicottville. 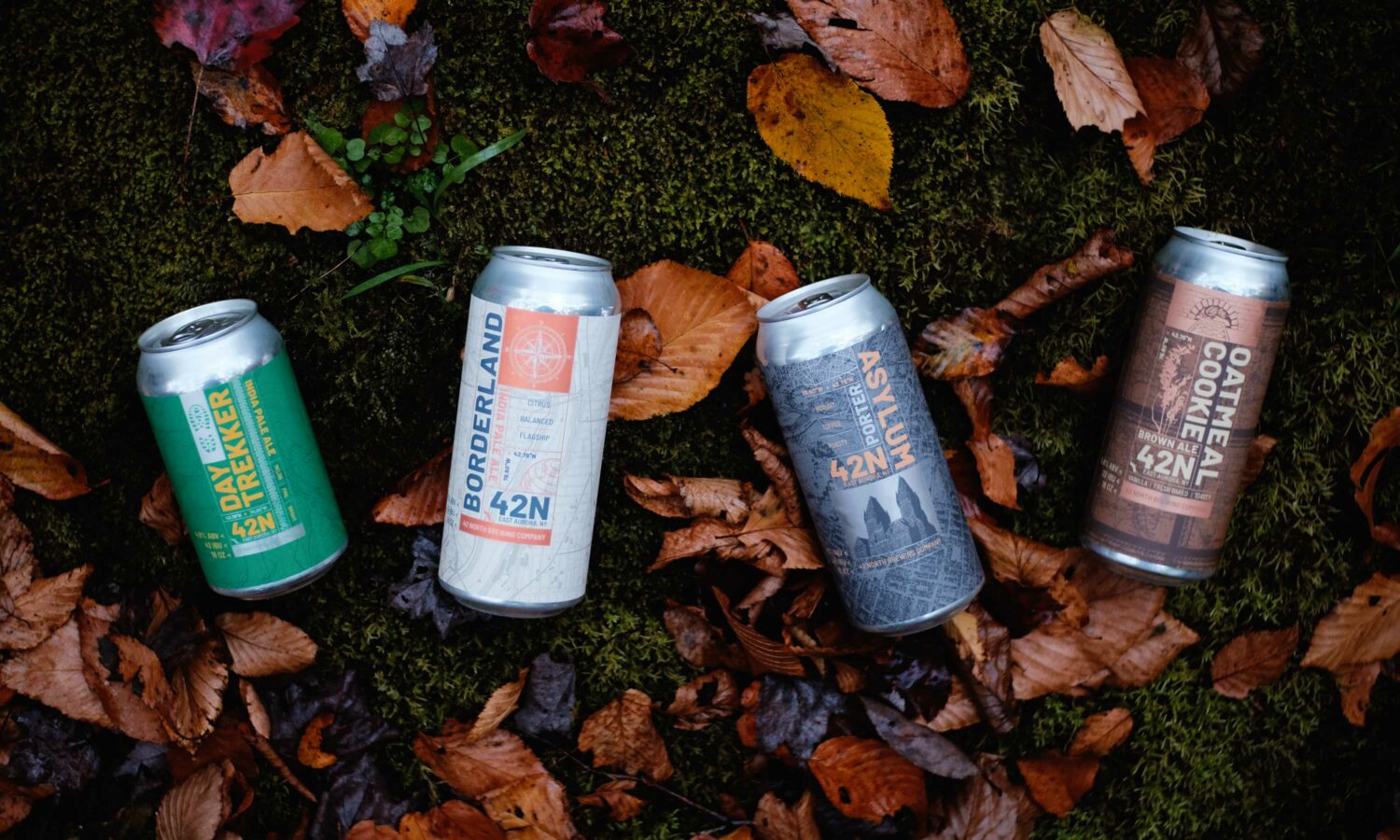 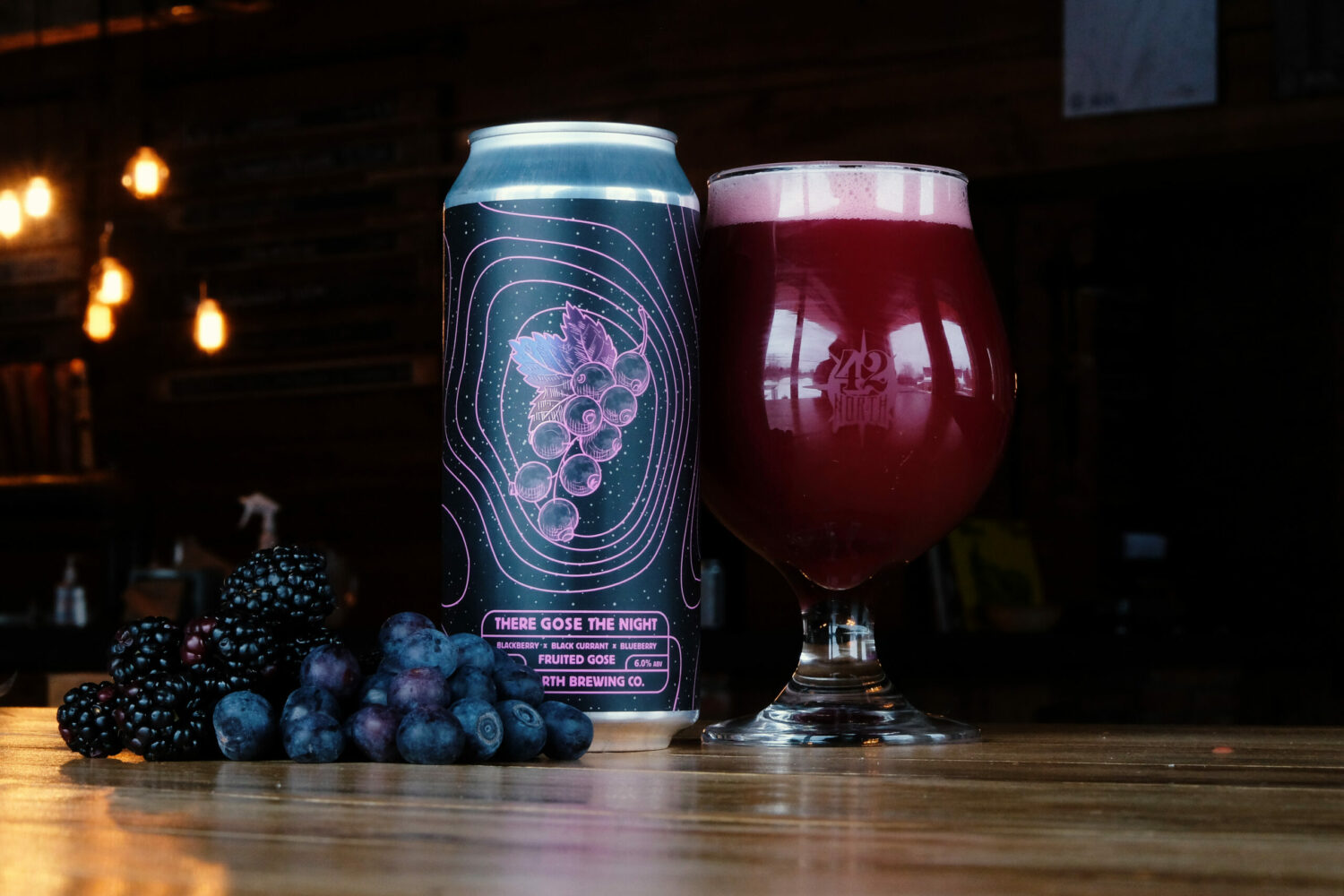 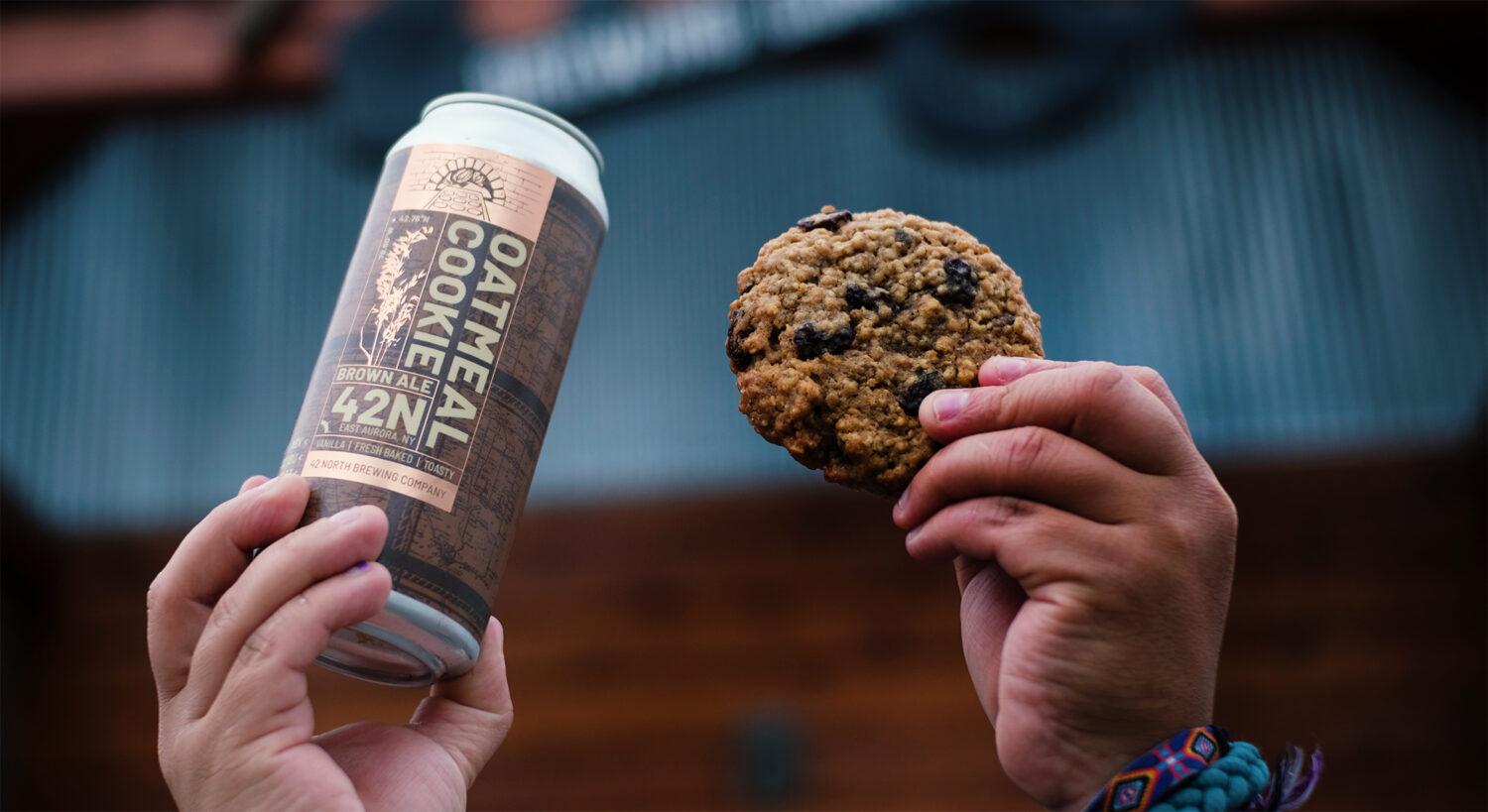 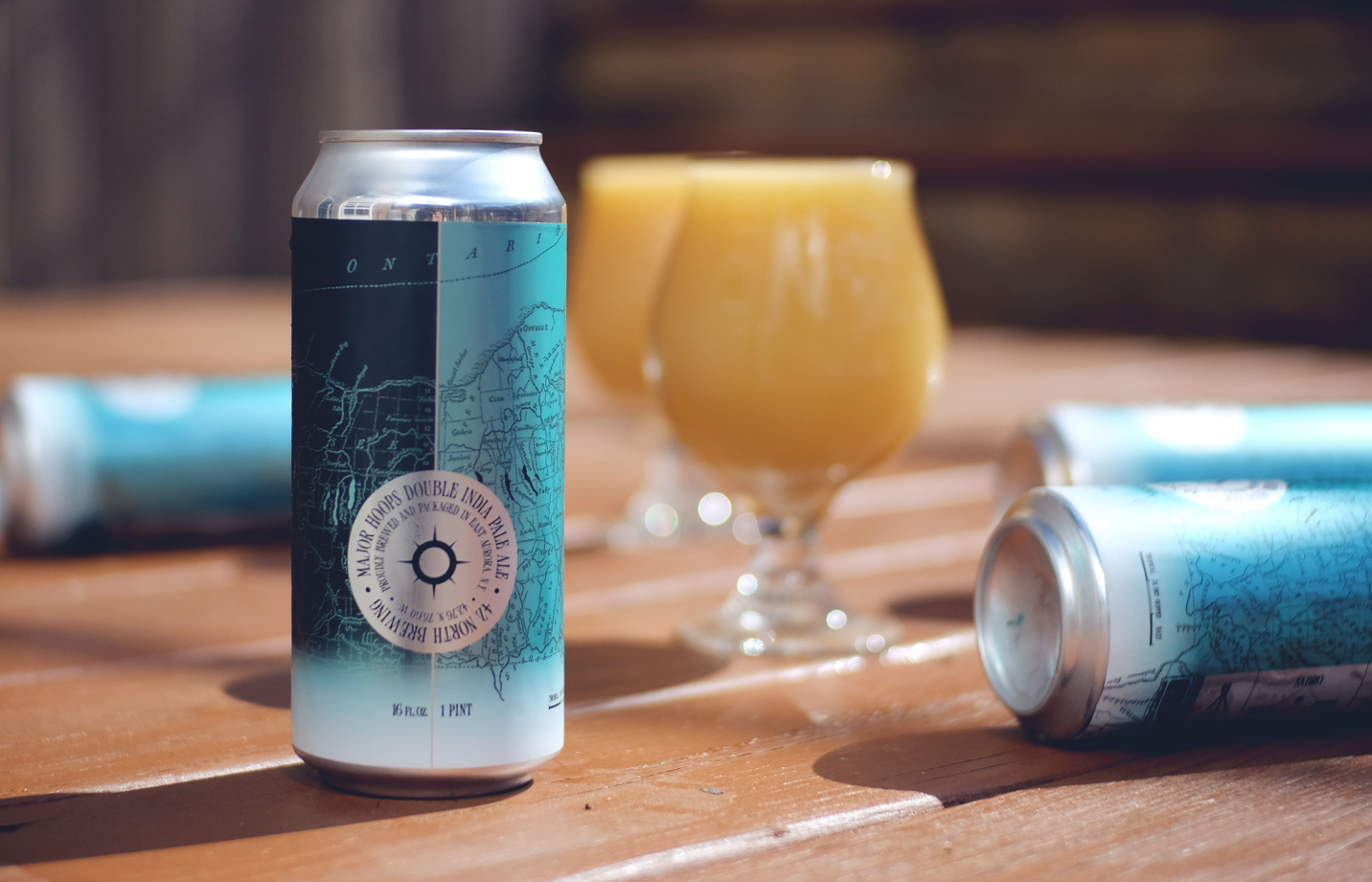 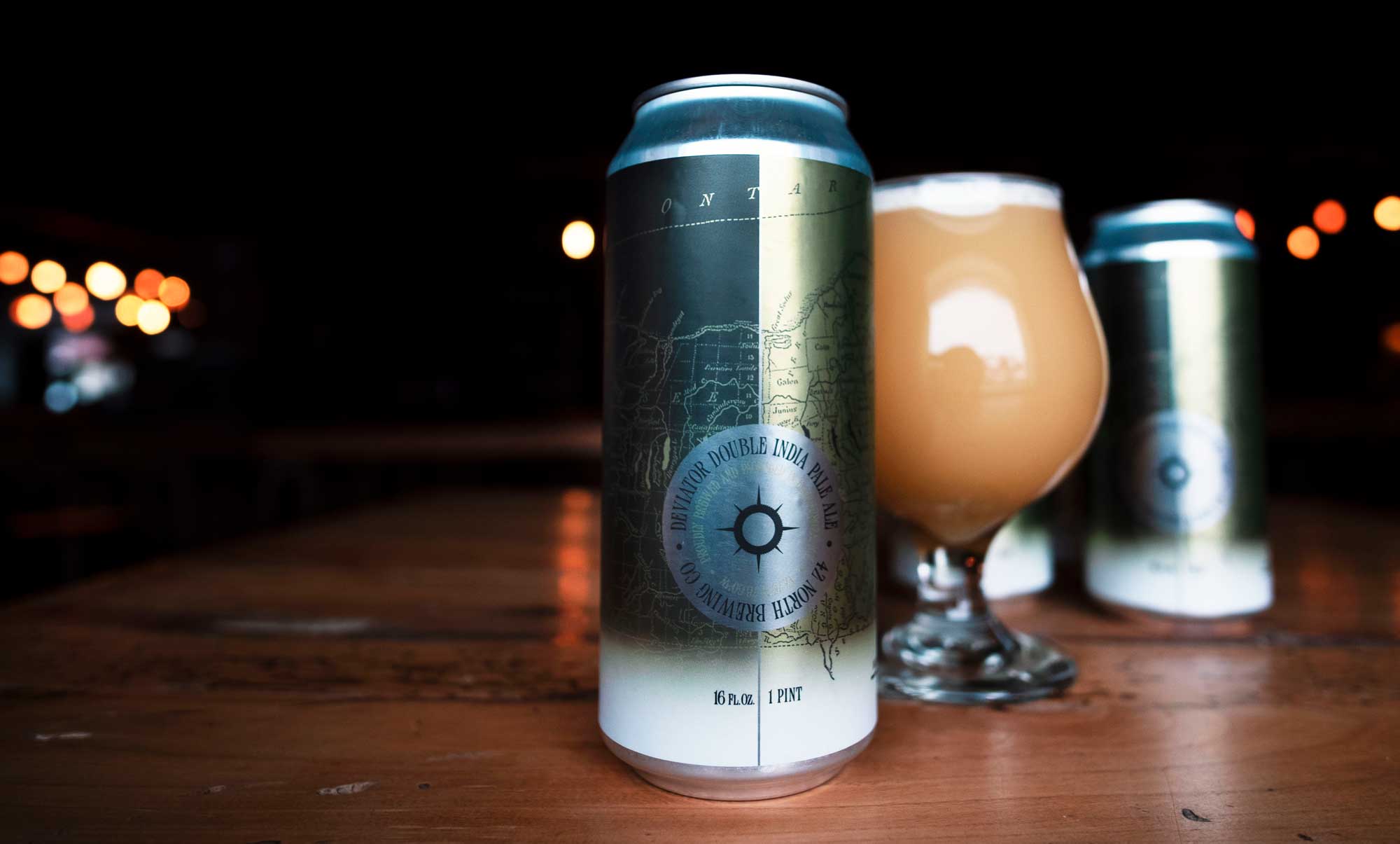 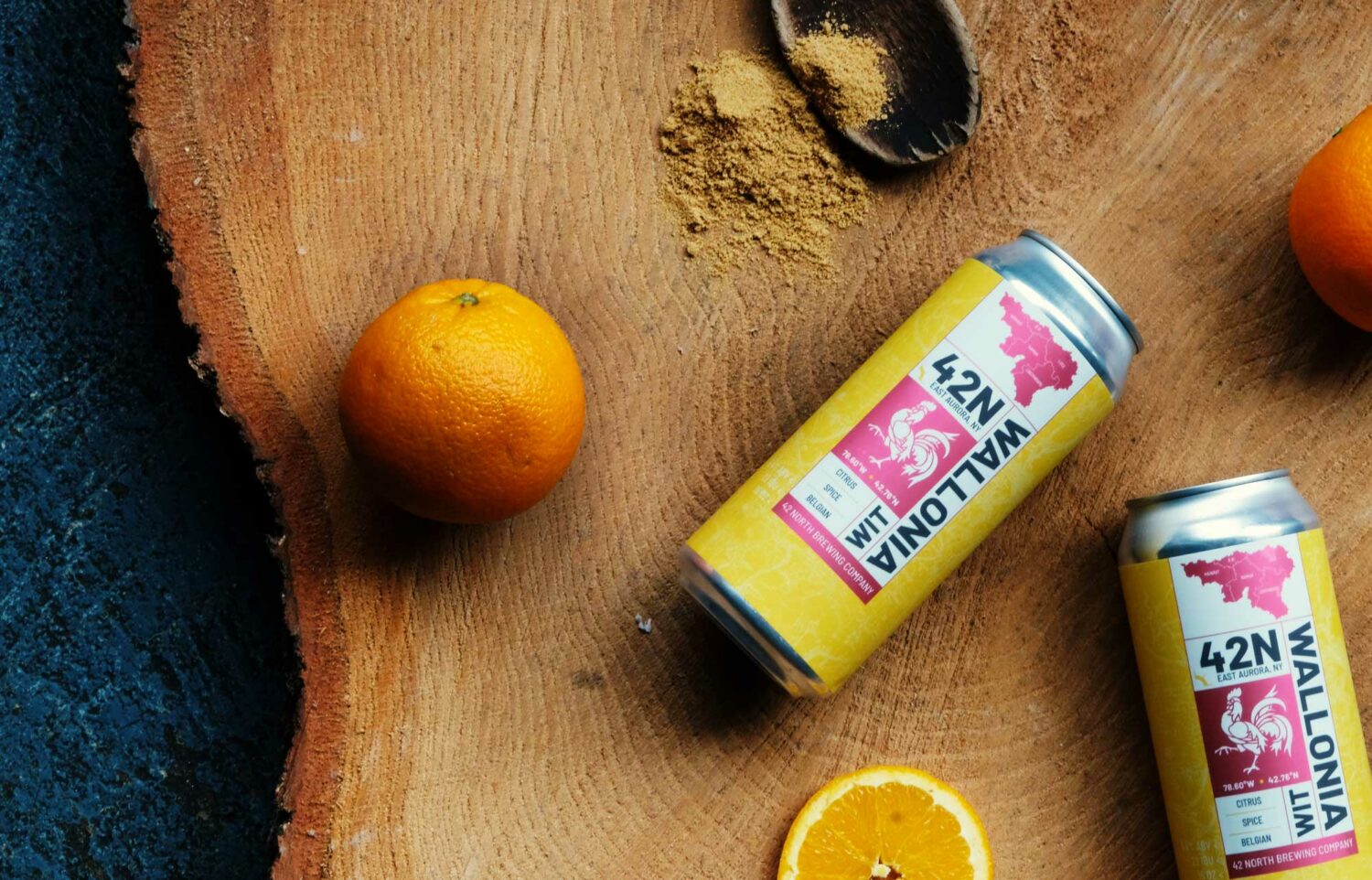 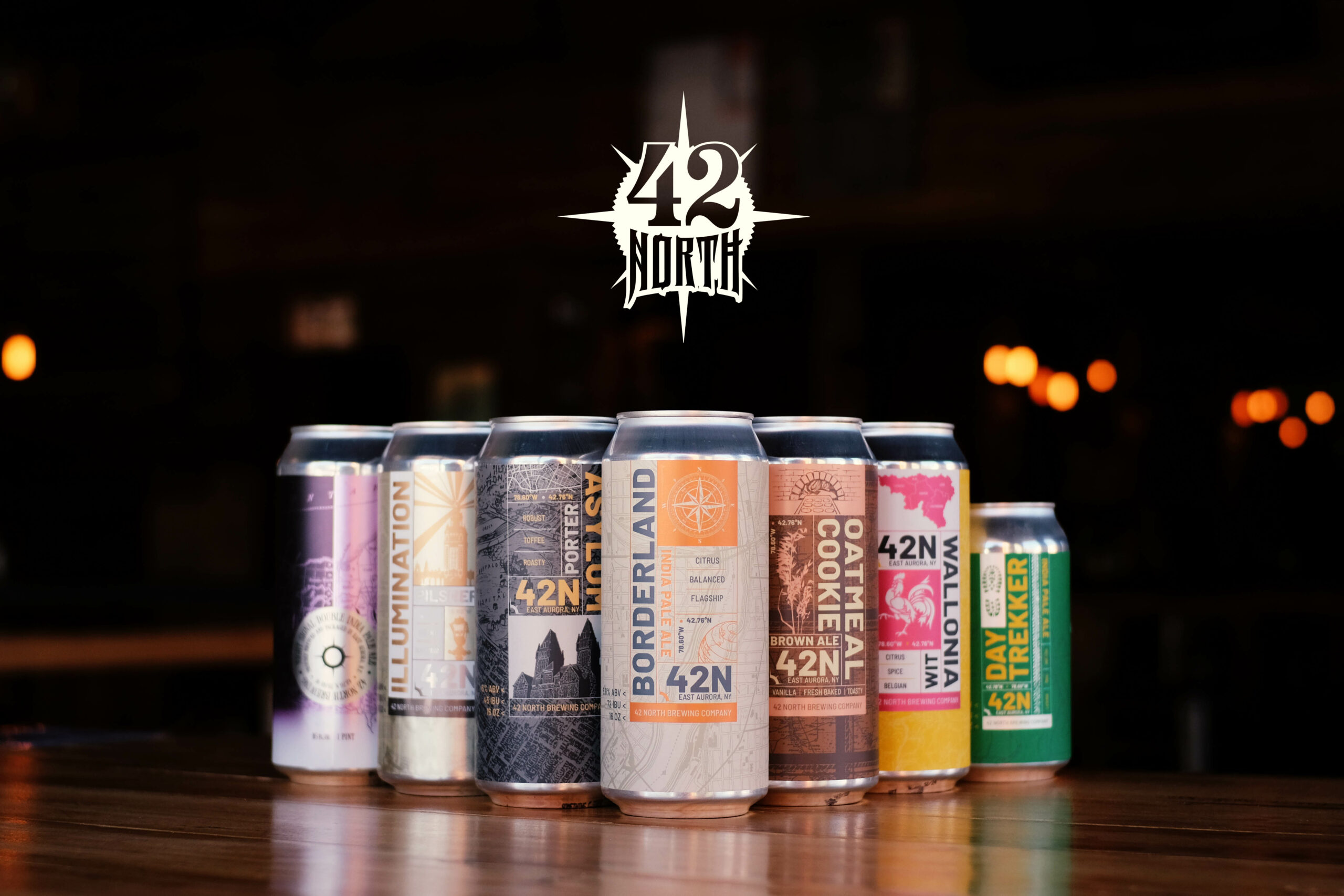